Eirikr's been at it in the scenario editor :) 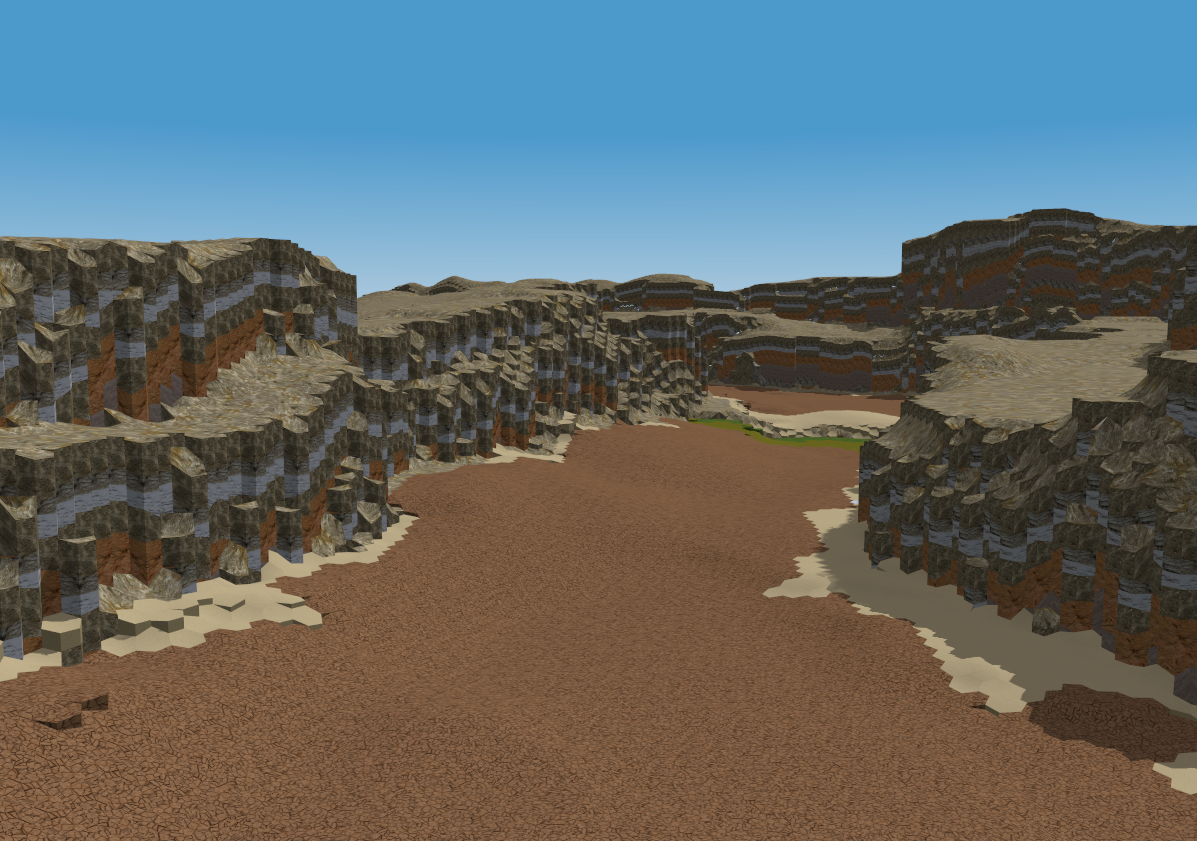 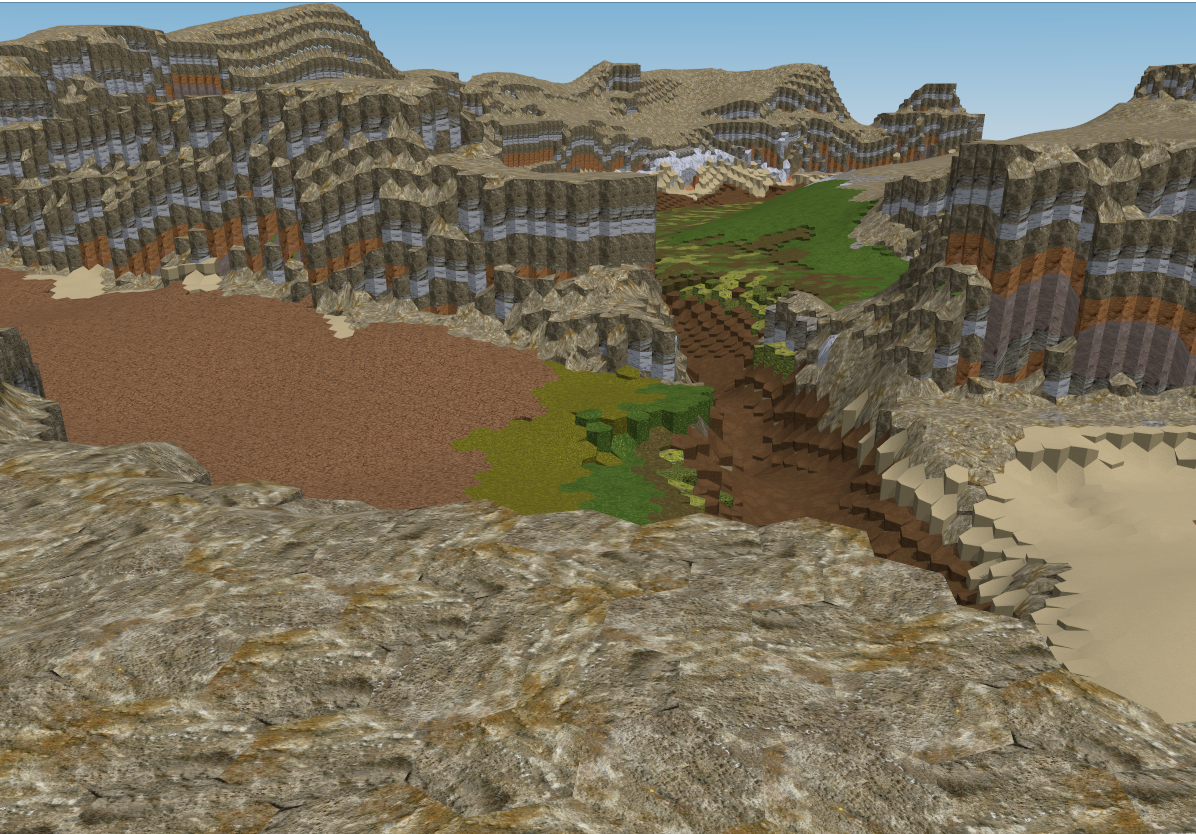 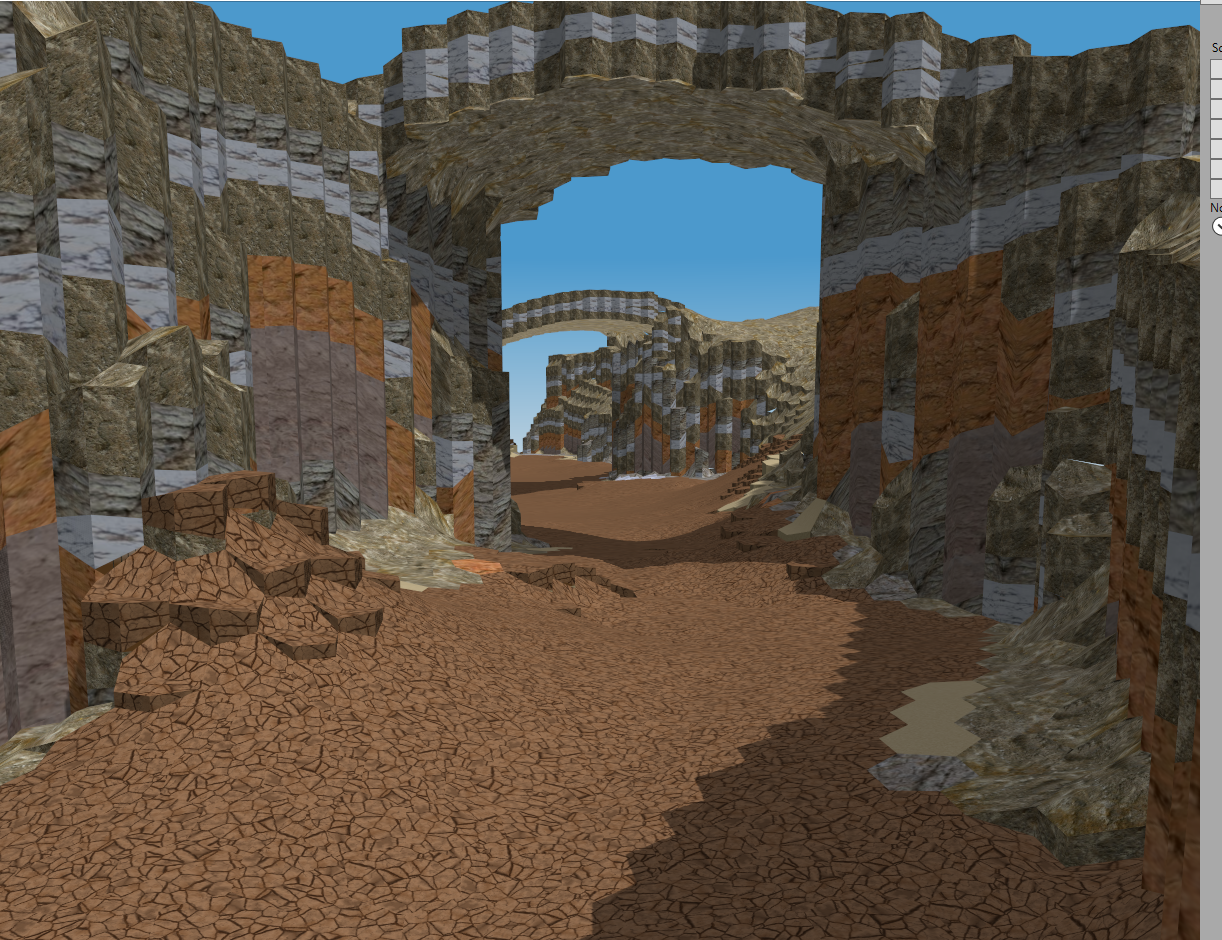 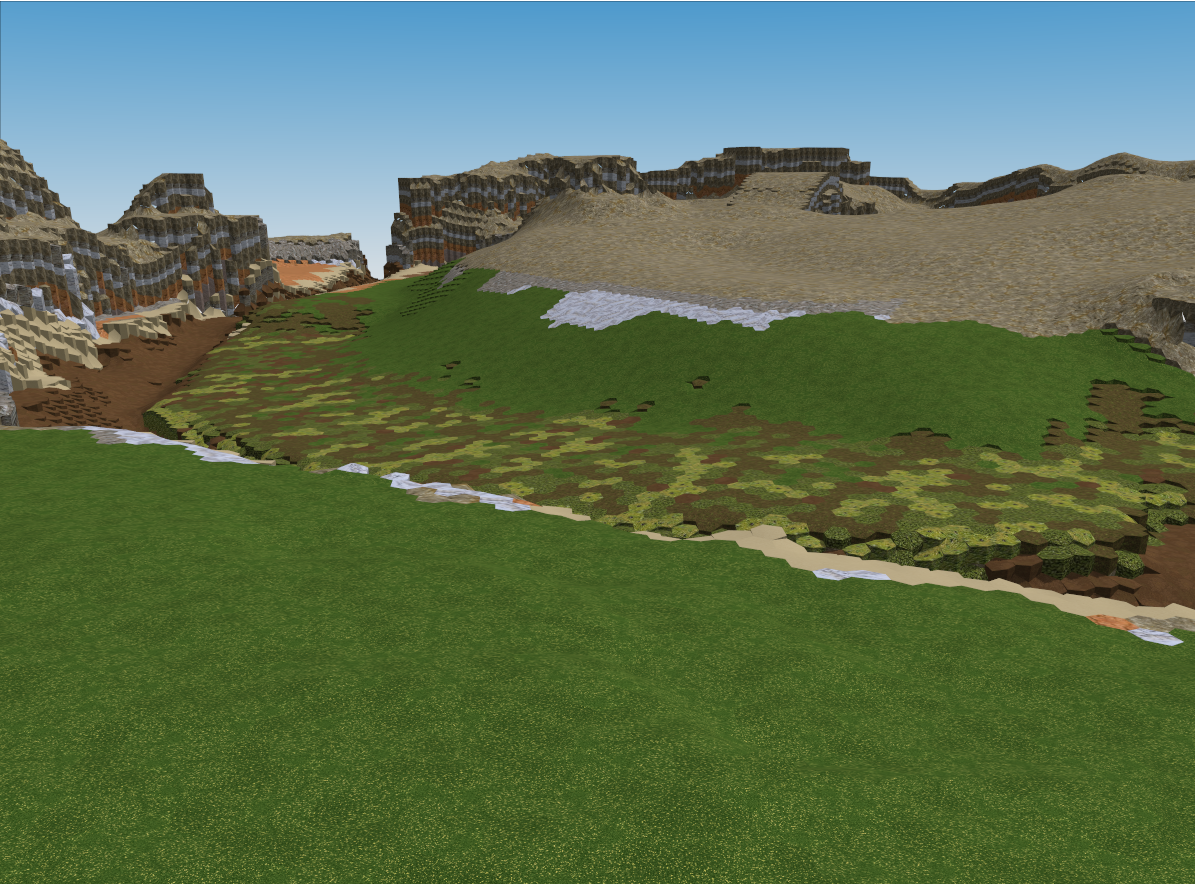 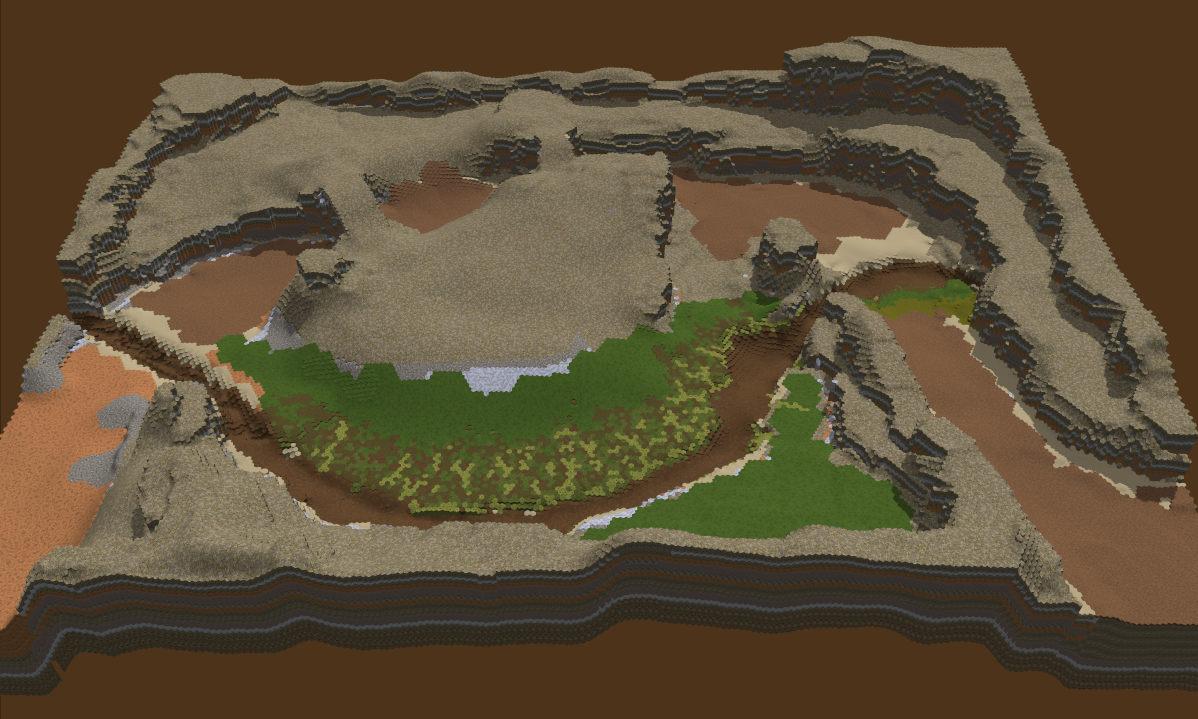 It's time for another phase of tutorial testing! The feedback from the LAN has been integrated, and some other mechanic tweaks are now in play. I'm going to send out email to quite a few people who haven't played the tutorial yet to get some feedback, and we'll see how it goes from there. :)

Here's some of the changes.

Posted by Ventare at 11:54 PM No comments: Links to this post