Hey hey. I went back and built a new Air Elemental model, then realized I never posted the Earth ele! 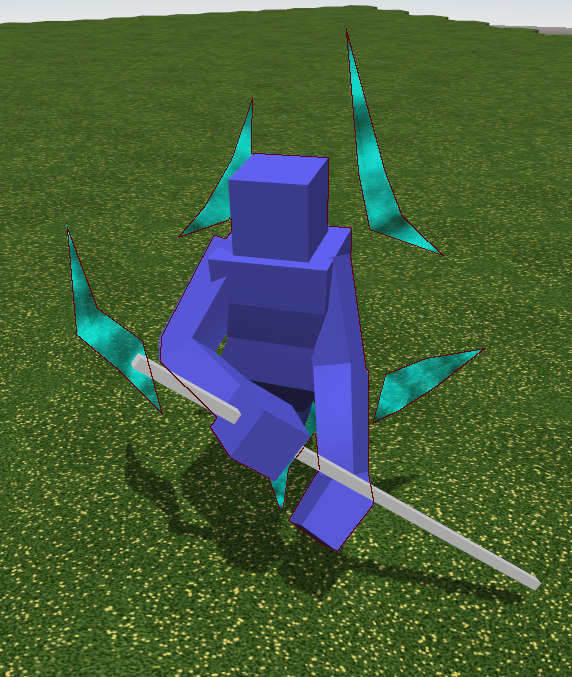 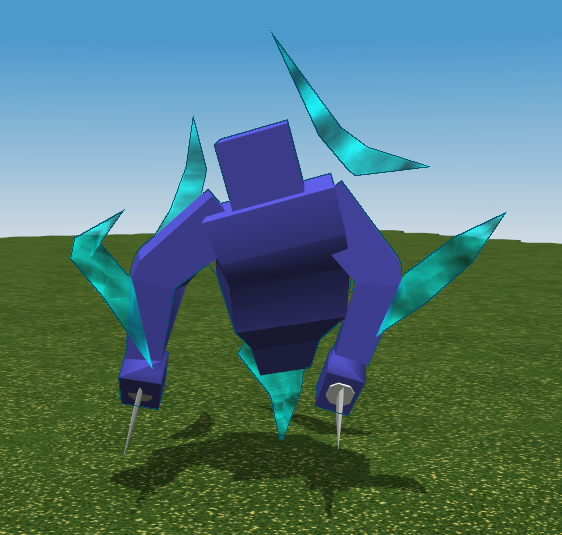 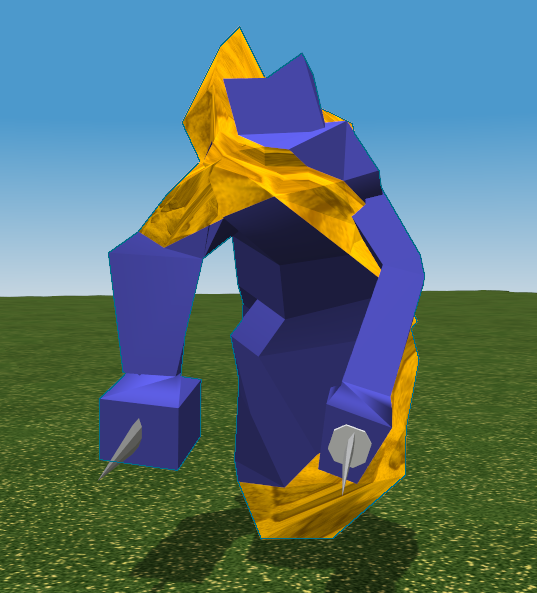 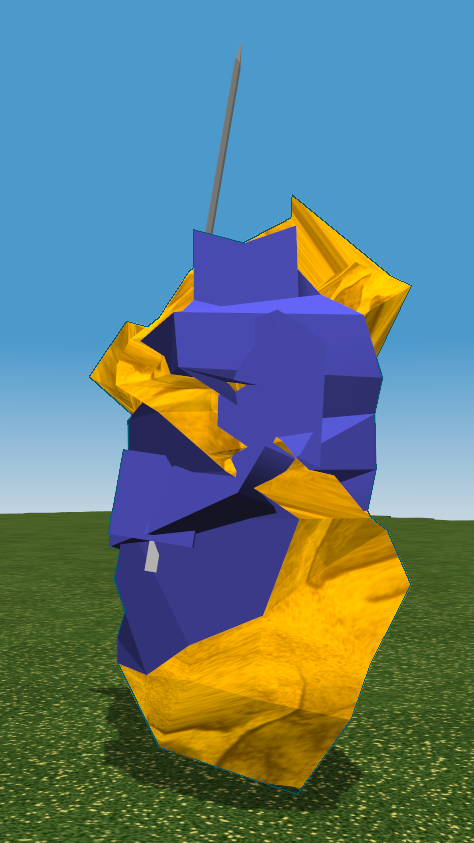 Keep in mind these are differently scaled versions of the elemental skin. Just like with the player's squad members, each unit has a variety of sizing attributes. The various types of elemental have the same parameterization. So yeah, that last one's kinda funny :)

Oh oh, and the Stone and Air bits animate; I didn't record a GIF for you though. Next time.

Two days ago I live streamed development for a short while, and wanted to let people on the stream test the game with me, and give feedback. I've had click-once based installers for years, but I found myself missing a certain feature. I wanted to be able to authenticate users, and be able to selectively enable clients. I wanted to be also able to give out custom URLs to people to download the game from, in a way that modified their installation so that I know which URL the game was installed from. Each installation URL should still self-update normally, however, and I want to be able to get rid of a given URL and authentication easily at a later date.

So this is a story about how to parameterize a click-once installation.

My first idea was to write a script on the build server that generated a unique URL for the installer using a unique identifier placed in the query-string. So instead of installing from World/World.exe, the link would be World/World.exe?id=yourcustomidentifier.

This attempt ultimately failed, but in finding that out I solved other related problems, so here were the steps and their problems and solutions:


Attempt 2: Find some other way to parameterize that is readable during the run of the installed application

Attempt 3 (Success!): Build the user's ID into the username of the URL of the application manifest, when constructing the Bootstrapper EXE

Every attempt at getting data into the application from the bootstrapper failed, EXCEPT adding a username to the URL, which was passed through and available in the C# ApplicationDeployment.CurrentDeployment.ApplicationURI.

Caveat implementor: This URI is only available in the first run, from the bootstrapper! You need to save that identifier somewhere in your application or you'll lose it forever!

So to recap my hopefully final solution:
It may not be the prettiest solution, but it works, for now.


Posted by Ventare at 10:08 AM No comments: Links to this post

Posted by Ventare at 8:41 PM No comments: Links to this post